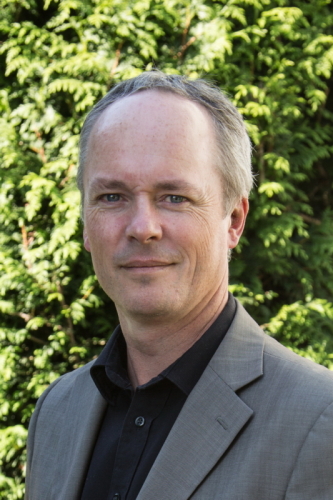 Kevin Owens was born in Victoria and has worked in funeral homes since starting his apprenticeship in Victoria in 1998.  He has held the positions of Funeral Director, Embalmer, Lead Director, Head Embalmer and Location Manager.

Kevin’s career started at a funeral home in Saanich, near Victoria, BC in 1998.  After completing his 2 year apprenticeship he continued to work at the Saanich location as well as the company’s Victoria location funeral home.  Within 3 years of graduating, Kevin applied for and accepted the position as Manager of the Duncan location.  Shortly after accepting the position, Kevin and his family moved to the Cowichan Valley, where his children started school and joined their sports teams.

Kevin continued to manage the funeral home in the Cowichan Valley until 2013, when he decided to pursue a career in a different field.  Realizing that he found working in after life care rewarding, and truly missed helping families, in 2014 he returned to the Funeral Industry working at a funeral home in Courtenay. First covering a maternity leave, then transferring to a permanent position back at the Victoria location where he began.

With a desire to help families with after life care in his own community and unhappy with the commute to and from Victoria and the time away from his family, Kevin opened a funeral home of his own, a simplified version of what most funeral homes tend to be, offering the services of what most of the public are looking for. Evergreen Cremation Centre comes from this idea. 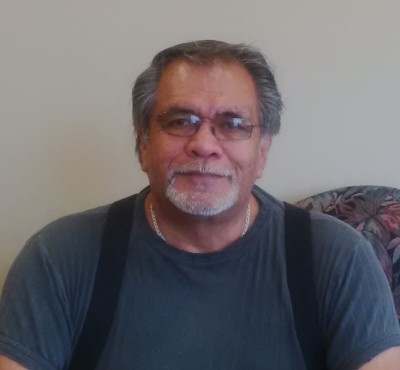 Hank is a wonderful caring person who will work with you in designing a marker to fit your needs.  Hanks patience and desire to help means that there is NEVER a push to try to make you hurry a decision.

Hank had worked with Kevin years ago, in the funeral home and the friendship continued. Now that he is no longer working in forestry, Hank was asked to come back and work with Kevin again.

"It is great to have Hank back with me again.  I know that his personality and desire to help people will be an asset to both Evergreen Cremation Centre and the people he serves." - Kevin Owens 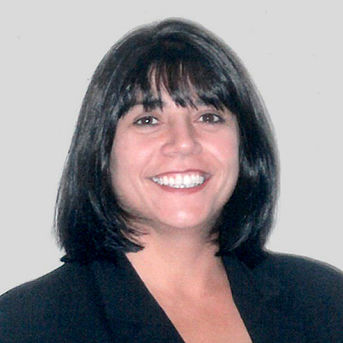 Born and raised in Sydney, Nova Scotia, Laura-Lee graduated from Kingstec College with a degree in funeral services in 1999. She completed her apprenticeship with J.S. Snow Funeral Home and served there for 12 years before moving to Victoria with her husband in 2012. Laura-Lee is a certified funeral celebrant specializing in personalized memorials. Laura-Lee was recently named "Grammie" upon the arrival of her 1st grandson.