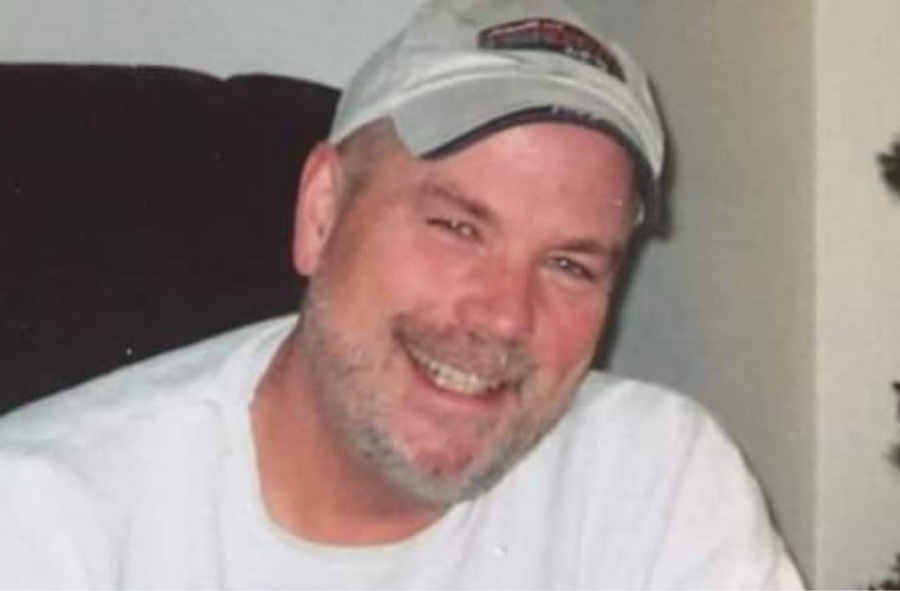 It is with deep sadness and heavy hearts that we announce the passing of Jim, on March 18 in Nanaimo after a brief illness. Jim  accepted his fate with grace and kept his sense of humour until the end despite the difficult circumstances.
He is survived by his brothers Bob of Winnipeg and Doug (Donna) of Cochrane, Alberta, nieces Erin, Mandy and Kiery, nephews Graeme and Bob, and great nieces and nephews. He was predeceased by his parents Bob and Ivy and sister-in-law Velda.

Jim was born in Stonewall, Manitoba and grew up in Stony Mountain, Manitoba and Winnipeg. After graduating with an Education degree from the University of Manitoba, he began a teaching career of many years, becoming a Principal. He then moved on to the medical testing field, which took him to Toronto for a few years. Jim decided to pursue his passion for foodand cooking and  moved to Nanaimo in 2013 where he graduated with the Gold Medal in Culinary Arts at Vancouver Island University. After a few years of practicing this passion, he was hired as the manager of the call centre at the University where he loved mentoring and working with the students until he became ill.

Another great passion of Jim’s was music. An extremely talented singer and instrumentalist, he played in many bands in Winnipeg (Blasting Picassos, Road Apple, Get Back and InCLINEation “Sweet Dreams of Patsy Cline"). With each band he brought his “A” game, always envisioning how to make the show better by adding another instrument, a shtick or skit, anything that would bring a “C” band up to an “A” in no time flat.

Jim also delved into song writing and he was good at it. He wrote and performed many songs, poems, and speeches for friends and family for special occasions. He wrote several songs to share and record with various bands and choirs and a few special songs he recorded as duets with his good friend Michelle. He always included a special twist to his songs that would make listeners really listen to what was coming next, which was almost never what was expected.

After moving to Nanaimo he sang with several choirs including Island Soul Choir (Nanaimo), Capital Soul Choir (Victoria) and City Soul Choir (Vancouver) where he made many special friends. Jim’s spreadsheets and notebooks were staples in his home, and whenever any idea popped into his head, whether musical, lists, or life lessons, it was written down. He often had 20+ notebooks on the go at one time.
A celebration of Jim’s life featuring lots of music, laughter, and fond remembrances will be held when it is possible. In lieu of flowers, donations to the Canadian Cancer Society or Vancouver Island University in Jim’s name are welcomed.

Special thanks to friends Roger, Sandy, Guy, Thrina, Michelle and Jim’s niece Erin, as well as the the staff at Nanaimo Regional Hospital, all of whom cared for Jim in his final days.

Jim was taken far too soon  and was loved and will be missed by so many.

Plant a tree in memory of James (Jim) DRYSDALE

In memory of the music - from the daughter of Braden Fast, a band mate from Road Apple.
Audra Fast

A Memorial Tree was ordered in memory of James (Jim) DRYSDALE by Audra Fast.  Plant a Tree

A Memorial Tree was ordered in memory of James (Jim) DRYSDALE by Betty & Chuck Rochon.  Plant a Tree

I have known Jim since 1967, when my family moved into Willow Park. The first time we met he was skipping rope with three cute girls. On that day he became my friend, and growing up we shared countless good times:

-Hanging out in the rec room, him picking his guitar, playing Beatles tunes.

-Singing and walking home from Northgate Plaza on Friday nights, after a marathon of 10 pin bowling.

-Managing to fail his driver's test and get a traffic ticket, at the same time.

-Buying his first new car. First mistake: he let me drive. Second mistake: he let me smoke and drive.  I accidently burned a cigarette hole in the armrest of his brand spanking new car.  True to the British phrase, "Keep Calm and Carry On," was Jim's typical reaction.
-Best of all, going to Salsbury House for cheese nips during the wee hours of the morning and watching for weirdos.

In 1973, I introduced him as my best man, to my fiancee, Betty. Over the years he became more of a brother then a friend to us. A member of our family, affectionately known as "Jim-Bob." He helped our daughter Eryn find her first acoustic guitar. When my brother passed, Jim was the first to arrive to comfort my mother.


We'll always remember Jim living life to the fullest. From whipping up fine cuisine, gardening, coming to the mainland for choir practices, concerts, and holidays. The best of times were spent when Jim stayed with us. He'd pull out his guitar and before you knew it, we were having a hootenanny. So much singing, so much laughing. We will miss our Jim-Bob.

My heartfelt condolences to Jim's family and friends.  May the many fond memories shared with Jim comfort all those who knew him.  Remember the good times, the laughter, Jim's talent, his songs, and the good life Jim lived while he was strong,

A Memorial Tree was planted for James (Jim) DRYSDALE

Plant a tree in memory of James (Jim) DRYSDALE